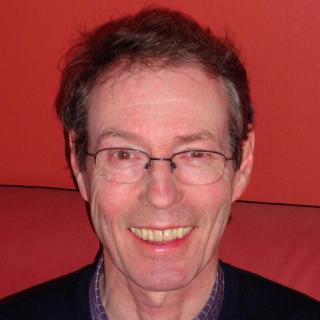 Prof Tim Hatton’s research is in economic history and applied economics. He has published extensively on the economic history of labour markets, including unemployment, poverty and migration. His research interests include the causes and effects of international migration, and immigration and asylum policy. His books include Global Migration and the World Economy: Two Centuries of Policy and Performance (MIT Press, 2005), co-authored with Jeffrey G. Williamson, and Seeking Asylum in the OECD (CEPR, 2011) . In recent years he has published a series of papers on health and heights in Britain and Europe since the late nineteenth century and he is currently developing a project on heights in China, India and Indonesia.

In addition to his emeritus appointment at the ANU, Tim Hatton is Professor of Economics at the University of Essex in the UK. He is a Fellow of the Academy of the Social Sciences in Australia (ASSA) and of the Academy of Social Sciences (UK), and a Research Fellow of of the CEPR (London), CREaM (London) and the IZA (Bonn). Professor Hatton was founding editor of European Review of Economic History, published by Cambridge University Press (1994-8), President of the European Society for Population Economics (2010) and founding director of the ANU’s Centre for Economic History (2012-14). In 2012, he was awarded the prestigious ‘Clio Can’ by the Cliometric Society (US).