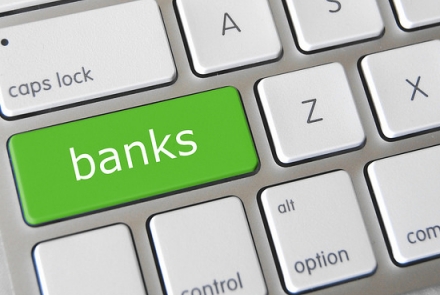 Economic outlook improves, but rates stay on hold
Shadow RBA says rates should stay where they are, for now.

Australia’s official interest rates should remain on hold in November but future rate rises are looking more likely with a strengthening global economy and a favourable outlook for domestic employment, Crawford School’s RBA Shadow Board has found.

The board of the Reserve Bank of Australia (RBA) will meet on Melbourne Cup Day on Tuesday to review official interest rates, which have been at a record low of 1.5 per cent since August 2016.

Chair of the RBA Shadow Board Dr Timo Henckel said Australia’s CPI inflation rate of 1.8 per cent for the year to the end of the September quarter was below the RBA’s official target band of two to three per cent, but the drop was likely to be temporary due to a fall in food prices.

“Favourable employment figures and an improving outlook for the global economy increase the likelihood that interest rates need to rise in the future. For this month the RBA Shadow Board continues to advocate a hold-and-wait policy,” Dr Henckel said.

Dr Henckel said official figures released in October found Australia’s seasonally adjusted unemployment rate fell by another 0.1 percentage points to 5.5 per cent, the lowest jobless rate since May, even though employment went up by a mere 19,800. He said the labour force participation rate held steady at 65.2 per cent.

“No new data on wage growth has been released, a number to be watched closely as it remains surprisingly subdued, given the tightness in the labour market,” he said. Dr Henckel said the global economic expansion continues to build.

“The expansion of the global economy is gathering pace. Global share markets continue on their bull run, raising growing concerns that share and bond prices are trading well above their fundamental values and that a major correction is due,” he said.

“More and more central banks are expected to lift rates, or already have.”

Dr Henckel said the RBA Shadow board attached a 60 per cent probability that that holding rates steady was the appropriate setting for November, unchanged from October.

In the longer term, the probability for a needed rate hike in six months was 70 per cent compared to 73 per cent a month ago.