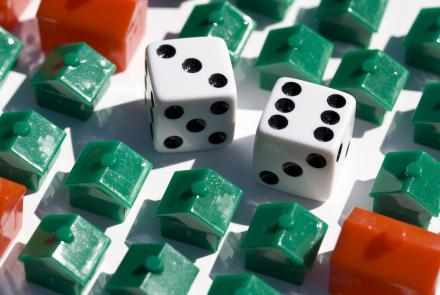 Steady on
Rates should stay as they are in July: Shadow RBA

The Reserve Bank of Australia (RBA) should not cut interest rates again despite continued signs of domestic economic weakness and a subdued international outlook, with the next rate move needing to be an increase, Crawford School’s RBA Shadow Board has found.

The RBA lowered the cash rate from 2.25 per cent to 2.0 per cent in May, with the RBA Board to meet again to review policy settings on Tuesday.

“Unemployment is up slightly, investment down, and consumer and business confidence remain fragile. The international economy continues to pose a threat to the Australian economy and inflation remains comfortably within the RBA’s target band,” said Dr Henckel, from the ANU Centre for Applied Macroeconomic Analysis (CAMA).

“The CAMA RBA Shadow Board on balance prefers to hold firm but believes the cash rate has bottomed and an increase is due in the near future.”

“This remains a primary concern for many Shadow Board members as the asset price increases coincide with an increase in private sector leverage, leading to misallocated investment and opening up the possibility of a costly price correction,” Dr Henckel said.

He said the international economy remained subdued, with slower than expected growth in the US and no sign of a pickup in Europe, particularly while the Greek debt crisis remains unresolved.

The RBA Shadow Board is a project based at CAMA at Crawford School of Public Policy. It brings together nine of the country’s leading experts to look at the economy and make a probabilistic call on the optimal setting of interest rates ahead of monthly RBA Board meetings. It does not try to predict RBA behaviour.