Home » News and events » All stories » Steady on 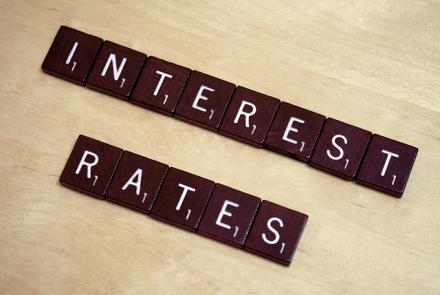 No need for more rate cuts: Shadow RBA
Shadow Board says rates may need to be increased in six to 12 months.

The Reserve Bank of Australia (RBA) should hold interest rates steady at 2.0 per cent in July despite concerns for Australia from the Greek debt crisis and a faltering Chinese economy, Crawford School’s RBA Shadow Board has found.

The RBA lowered the cash rate from 2.25 per cent to 2.0 per cent in May. The RBA Board will meet on Tuesday to review policy settings.

“The RBA Shadow Board on balance prefers to hold firm on interest rates,” Dr Henckel said.

“In Greece the economic tragedy appears to be in its final act, while dramatic falls in the Chinese stock market highlight the weaknesses of its economy.

Dr Henckel said the Greek debt crisis and Chinese economy were a cause for concern.

“While Australia’s direct exposure to the Greek economy is minimal, a complete breakdown of negotiations between Greece and the European Union, followed by a Greek exit from the Euro, may have noticeable ramifications for global financial markets,” he said.

“Of greater concern is China, Australia’s largest trading partner, which grew by only seven per cent in the first quarter of this year, its weakest performance in six years. Some analysts, taking into account the recent tumble of the Chinese stock market and weak gauges of factory activity, entertain the possibility of a further slowing of the Chinese economy.”

Dr Henckel’s full commentary is available on the CAMA Shadow RBA Board website at http://cama.crawford.anu.edu.au/rba-shadow-board.