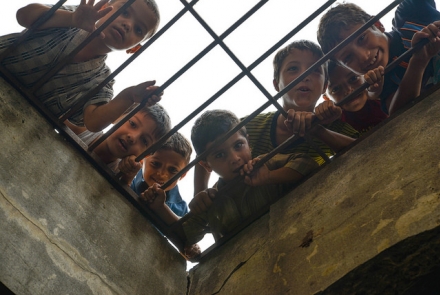 On this week’s episode of The Brief, award-winning human rights activist Marion Lê shares her insights from over 40 years of experience working in refugee advocacy.

Australian Prime Minister Scott Morrison has recently raised the prospect of transferring asylum seekers on Nauru to New Zealand – a move that, if implemented, could signpost a change in Australia’s strict approach to refugee policy. The country’s offshore detention of asylum seekers has long been a controversial policy topic. The exact conditions within camps are unknown, and it can be difficult to discern the reality of refugee policy through the rhetoric of refugee politics. This week on The Brief, Edwina Landale hears from Marion Lê, an award-winning human rights activist who has worked on the front lines of refugee politics in Australia since the arrival of the first Vietnamese boat people in the mid-1970s.

Marion Lê is a consultant, registered migration agent, and long-standing refugee rights activist. She was named as the Bicentennial Canberra Citizen of the Year in 1988, awarded the Medal of the Order of Australia in 1990, the Austcare Paul Cullen Award for Outstanding Contribution to Refugees in 1994, and the Human Rights Medal in 2003 for her work in promoting human rights over the last three decades.

Edwina Landale is the presenter of The Brief. She is a student of Politics, Philosophy, and Economics at the ANU.

This episode of Policy Forum Pod was written and produced by Edwina Landale.