Home » News and events » All stories » Democracy Sausage: The long cry of Indigenous peoples to be heard 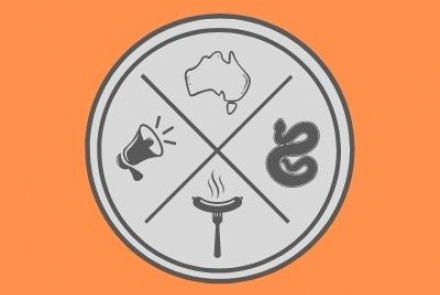 Democracy Sausage: The opposition in residence

In this special episode of Democracy Sausage, recorded live at the National Press Club, Indigenous leader and activist Pat Turner AM discusses the struggle of Indigenous peoples in Australia to be heard and why 2020 is a defining moment for the nation.

Why is Australia lagging behind other democratic nations in developing the institutions and structures that allow Indigenous peoples to be heard? Is the new National Agreement on Closing the Gap a turning point in terms of shared decision-making between governments and Aboriginal and Torres Strait Islander people? And will this benchmark of shared decision-making translate into the establishment of an Indigenous voice at local, regional and national levels? In this special episode of Democracy Sausage, we bring you the live recording of the ‘Australia and the World’ annual lecture, delivered by Gurdanji-Arrernte woman and National Aboriginal Community Controlled Health Organisation CEO, Pat Turner AM. Listen here.

Pat Turner AM is an Aboriginal Australian activist of Gurdanji-Arrernte heritage. She is CEO of Aboriginal Health in Aboriginal Hands, the Coalition of Peaks Convenor, and Co-Chair of the Joint Council on Closing the Gap. She was awarded the Order of Australia in 1990 for her service.

Professor Brian Schmidt AC is Vice-Chancellor and President of The Australian National University. He was awarded the 2011 Nobel Prize in Physics.