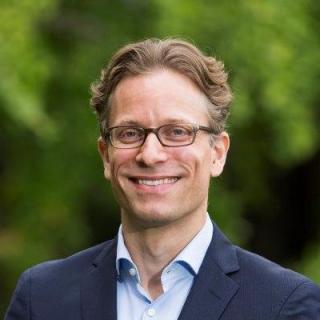 Björn Dressel is an Associate Professor, and Director of Research and Impact, at the Crawford School of Public Policy. His research is concerned with issues of comparative constitutionalism, judicial politics and governance and public sector reform in Asia. He received his Ph.D. in International Relations from the Johns Hopkins University School of Advanced International Studies, where he also received his M.A. in the same field. In addition, Dr. Dressel holds a law degree from the University of Trier School of Law in Germany, where he specialized in International Law, European Union Law and Constitutional Law. He is the recipient of Australian Research Council’s Discovery Early Career Research Award (2013-2019) for his work on judicial politics in Southeast Asia.

Dr. Dressel continues to provide advisory services for international development agencies and governments in areas of public financial management, governance and rule of law reform. He also engages as an associate editor for the Asia & Pacific Policy Studies Journal.

His work is published in a range of international journals, including Governance; Administration & Society; International Political Science Review, and Pacific Review – many are available at his Academia and ResearchGate websites. He is also the editor of The Judicialization of Politics in Asia (Routledge, 2012) as well as co-editor of From Aquino II to Duterte (2010-2018). Change, Continuity – and Rupture (ISEAS 2019) and Politics and Constitutions in Southeast Asia (Routledge, 2016). You can follow him on Twitter @BjoernDressel.

I am interested in supervising PhD students working on governance issues in Southeast Asia with particular focus on constitutional and judicial politics, as well issues of public sector reform from a wider political economy perspective.