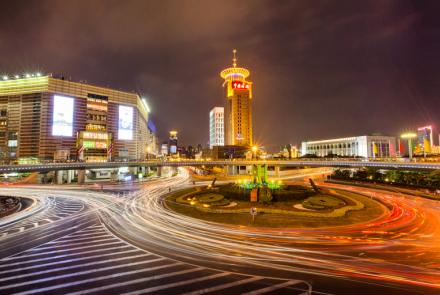 The Centre for Applied Macroeconomic Analysis (CAMA) has been established to build strong links between professional macroeconomists. It provides a forum for quality research and discussion of policy issues between academia, government and the private sector.

On the outer
Pressure on Australia to clarify climate stance as US and China move.

The research, by Crawford School PhD student Jasmine Zheng, explores the likely effects of the US and Chinese economic shocks on Australia.

Zheng will present her research at Crawford School’s Centre for Applied Macroeconomic Analysis (CAMA) Commodities and the macroeconomy workshop on Wednesday 4 December.

She said her research found that while the US and Australian economies were always closely entwined, the two were now both also increasingly affected by changes in China.

“China is a new source of shocks for the US and Australia,” she said.

“And Australia’s increasing trade engagement with China means that economic development in China is likely to have an increasing influence on the Australian economy.”

The work is shedding new light on the impact of economic shocks in China, the US and Australia.

“I’ve found that a positive shock in Chinese economic activity effects the US and Australian economies.

She added that although China plays an increasingly important role in the global economy, the world still takes its cues from the economic environment in the US.

“Despite the increasing importance of China in the world economy, the US remains as an important source of shocks for China and Australia.”

Zheng is currently undertaking an internship at the Reserve Bank of Australia.