Home » News and events » All stories » A permanent price 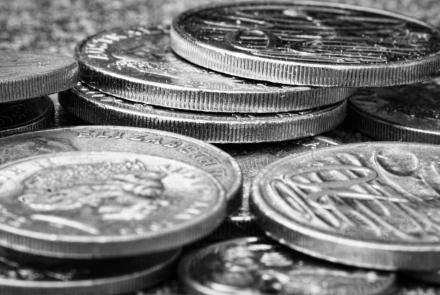 The Energy Supplement cut in context
Why the budget pain will hit the poorest Australians hardest.

This year’s budget measures will have temporary impacts on high-income families but permanent impacts on those with low incomes, according to Crawford School’s Professor Peter Whiteford.

Discussing stories trending in this week’s media Whiteford, Director of the Social Policy Institute shared his budget analysis during an exclusive interview for the Crawford Conversation podcast series.

Earlier this year, Whiteford and Daniel Nethery of ANU modelled the impact of the budget on households by crunching the numbers that were missing from this year’s budget papers. This week’s treasury modelling back up Whiteford’s analysis.

“Our calculations and also the calculations by the National Centre for Social and Economic Modelling at the University of Canberra showed the budget does disproportionally impact low income groups,” said Whiteford.

The modelling found that a single parent with one child aged six on the parenting payment would lose 10 per cent of their real disposable income by 2016-17.

A single person earning three times the average wage would only lose one per cent of their disposable income. Conversely, higher income earners are set to pay more tax temporarily.

Whiteford said it was important to ensure changes to policy was equitable.

“For the past 10 years or so, we had had very good economic times and then we had stimulus measures in the budget and so for the most of the past 10 years, when you do these calculations, you can show people are better off.

“This is the first year where significant numbers of people are worse off as a result of the budget and I think it’s just not a message any government would like to present- that people are going to be worse off. It’s not an easy message to sell,” said Whiteford.

“You need research on the impacts of the budget. People need to have a very clear understanding of both the costs and benefits and who wins and who loses from different proposals,” said Whiteford.

Click here to listen to the Crawford Conversation with Peter Whiteford.